Asansol Durgapur Development Authority (ADDA) was formed in 1980 under West Bengal Town & Country Planning Act, 1979. Since its inception, there has been a considerable amount of developmental activity undertaken by ADDA, Durgapur Municipal Corporation (DMC), Asansol Municipal Corporation (AMC) and other urban & rural local bodies. The development programs of ADDA so far concentrated on the building of physical infrastructure and control of land use. The area under is jurisdiction is better known as Asansol Durgapur Planning Area.

Asansol Durgapur Planning Area is located on the western part West Bengal, sharing the state boundary on the western edge with Jharkhand and having district boundary on the south, east and north side. The geographical area is 1603 sq. km. comprising of 2 Municipal Corporations, 3 Municipalities and 8 C. D. Blocks. Asansol Durgapur Planning Area is principally urban in character mainly due to the presence of coal mining and large industrial establishments. More than 77% of its total population (2.4 million) is urban. Interestingly about 88% of the district’s urban population resides in ADPA as per 2011 census.

Your request has been submitted successfully. 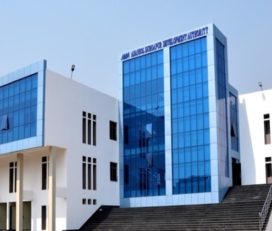 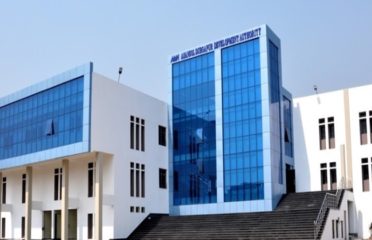 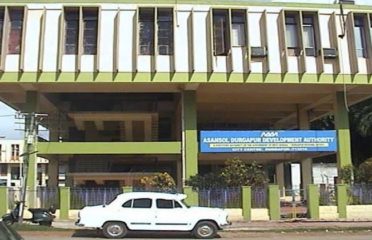