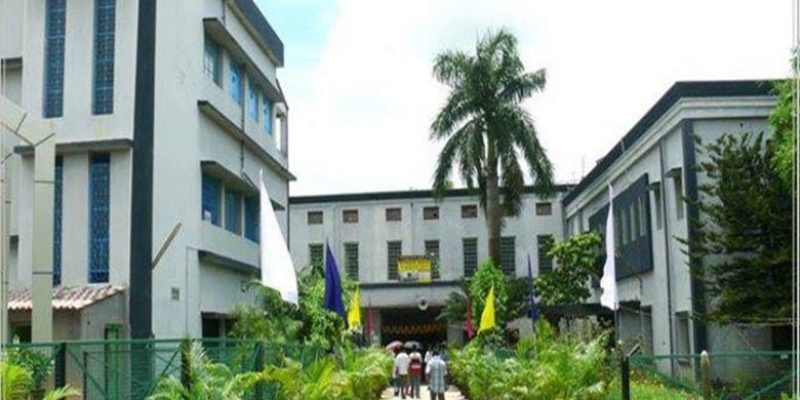 Syamsundar College was founded by late Raibahadur Bisalaksha Bose, the esteemed social worker of the village Shyamsundar, Dist. Burdwan on 12th August, 1948. Former ministers of the Govt. of West Bengal Abdus Sattar, Kalipada Mukherjee and Prafulla Chandra Sen and renowned freedom fighter such as Jadabendra Nath Panja helped a lot in establishing the college at Shyamsundar. P. C. Sen , the former Chief Minister of West Bengal was selected as the first President to the Governing Body of the college. Mr. Shib Mohan Bose, the highly qualified son of Mr. Bose had been appointed as the first Principal of the college.

Initially, Arts, Science and Commerce streams were introduced in the college at Intermediate level.In 1952, on Bisalaksha Basu’s special request, Sri Fakirdas Bandyopadhyay, ADPI of undivided Bengal joined as the Principal of the College. Sri Bandyopadhyay, a close associate of famous poet Nazrul Islam, was a renowed scholar of Philosophy with foreign degrees and an able administrator with imposing personality. He was instrumental in upgrading the College to the Degree level with the co-operation of Sib Mohan Bose. In 1956, the College was notified as a Govt. Sponsored Degree College in the Education Gazette. Contribution of Sri P. C. Sen was no less significant in this direction, as he successfully convinced the then Chief Minister Dr. B.C. Roy about the urgency of a Degree College in this locality.

With the Passage time, co-education was introduced in the college in 1967. The College completed its 50 years in 1998 and on the occasion of Golden Jubilee, Sir . Hasim Abdul Halim, Speaker of the West Bengal Assembly laid the foundation stone of the Golden Jubilee Building. This building has been constructed with the help of Sri Jiban Behari Ray’s M.P’s Area Development Fund, which was inaugurated by Sri. H.A. Halim, Speaker of West Bengal Assembly on 24th April, 2002. On the same day, the new administrative complex and College office (partly financed by UGC) was inaugurated by him.

In the year 2005 the college had become UGC NAAC accredited and earned B+ status. On 8 August 2007 this institution celebrated Diamond Jubilee after completion of it glorious 60 years. Seminars, Conferences and cultural and education programmes held throughout the year.

This institution, standing in the midst of lush green surrounding, blooming sprawling garden where tranquility prevails, spread light of wisdom in the South Damodar locality in the past. This institution has rich tradition which is mingled with modernity. Many illustrious sons of this locality are the products of this College. This College aims to surge ahead with the inhabitants of rural Bengal. One of the significant prides of the College is the very cordial relationship between the students teachers and the staff. Visionary sight of Bisalaksha Bose was to make this institution an University, but his dream remained still unfulfilled mainly due to communication hardles.

DAY OFF
Timezone: UTC+5.5 Switch to 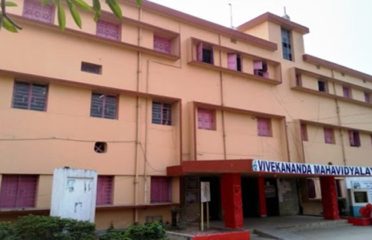 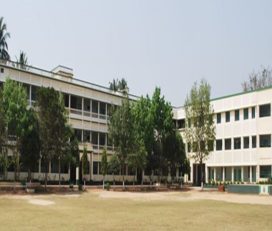 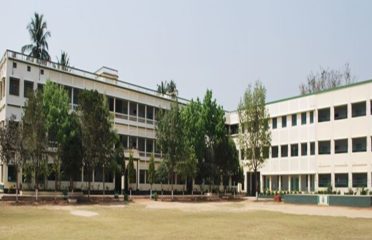 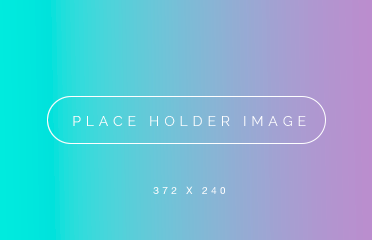 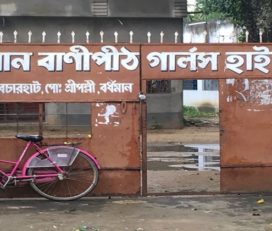 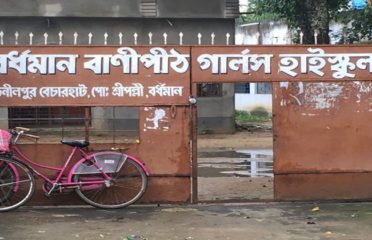